Skip to content
GupRal Bringing something interesting to you
Sports

by Kumar Gaurav
No Comments 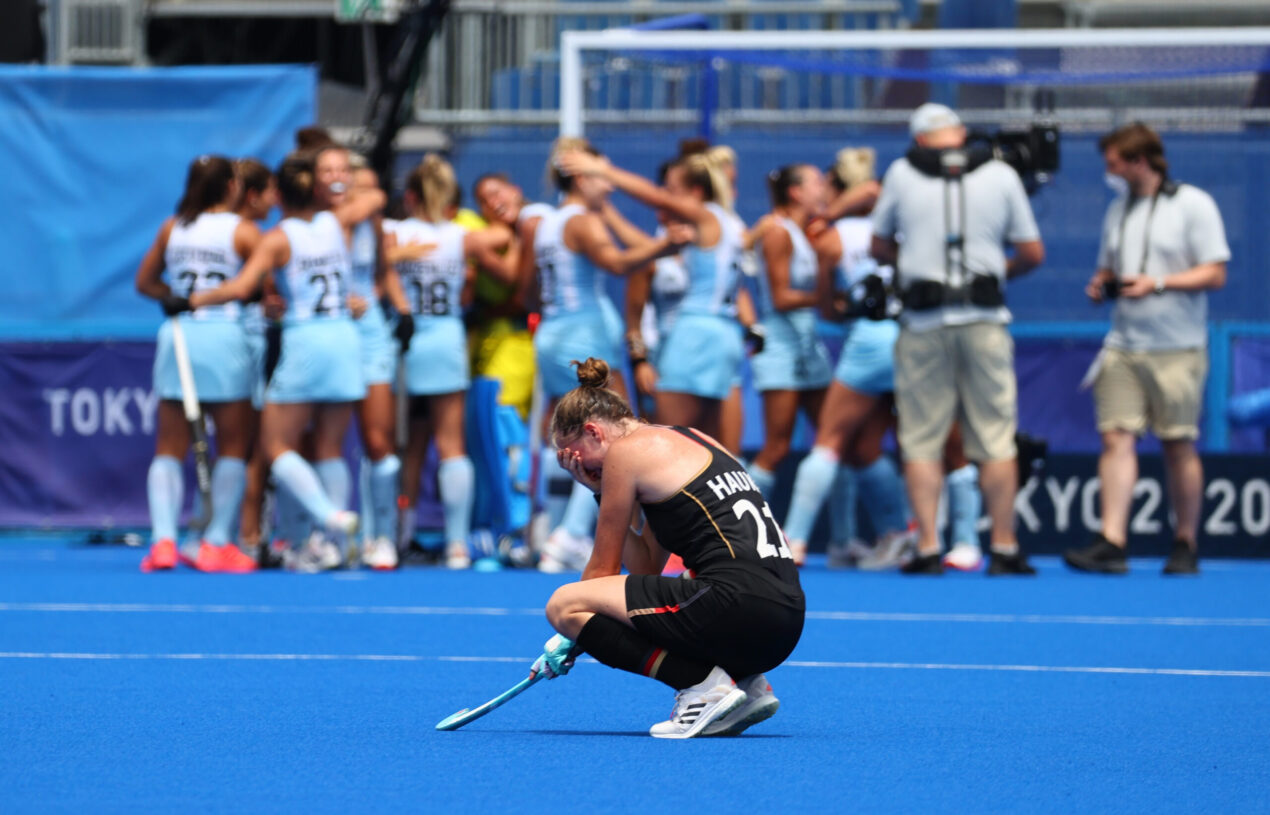 Indian women hockey team is having a dream run in Tokyo Olympic 2021. During 2nd half of the game referee awarded penalty corner for mask against Argentina. Argentina challenged the decision and referee had to retreat her decision. For regular hockey follower it was just another penalty but for newer fan it was something new.

Hence let’s flip the pages of hokey rule book to understand what the rule says about use of face mask in hockey.

Use of Face mask in hockey

Face mask is used for safety during penalty in hockey. And for obvious reasons, players are not allowed to use it in a way which is dangerous for other players.

The general rule says that just after the penalty corner, players should remove the face mask and they should toss it away either to sideline or behind the goal post.

Why referee gave penalty corner for mask against Argentina